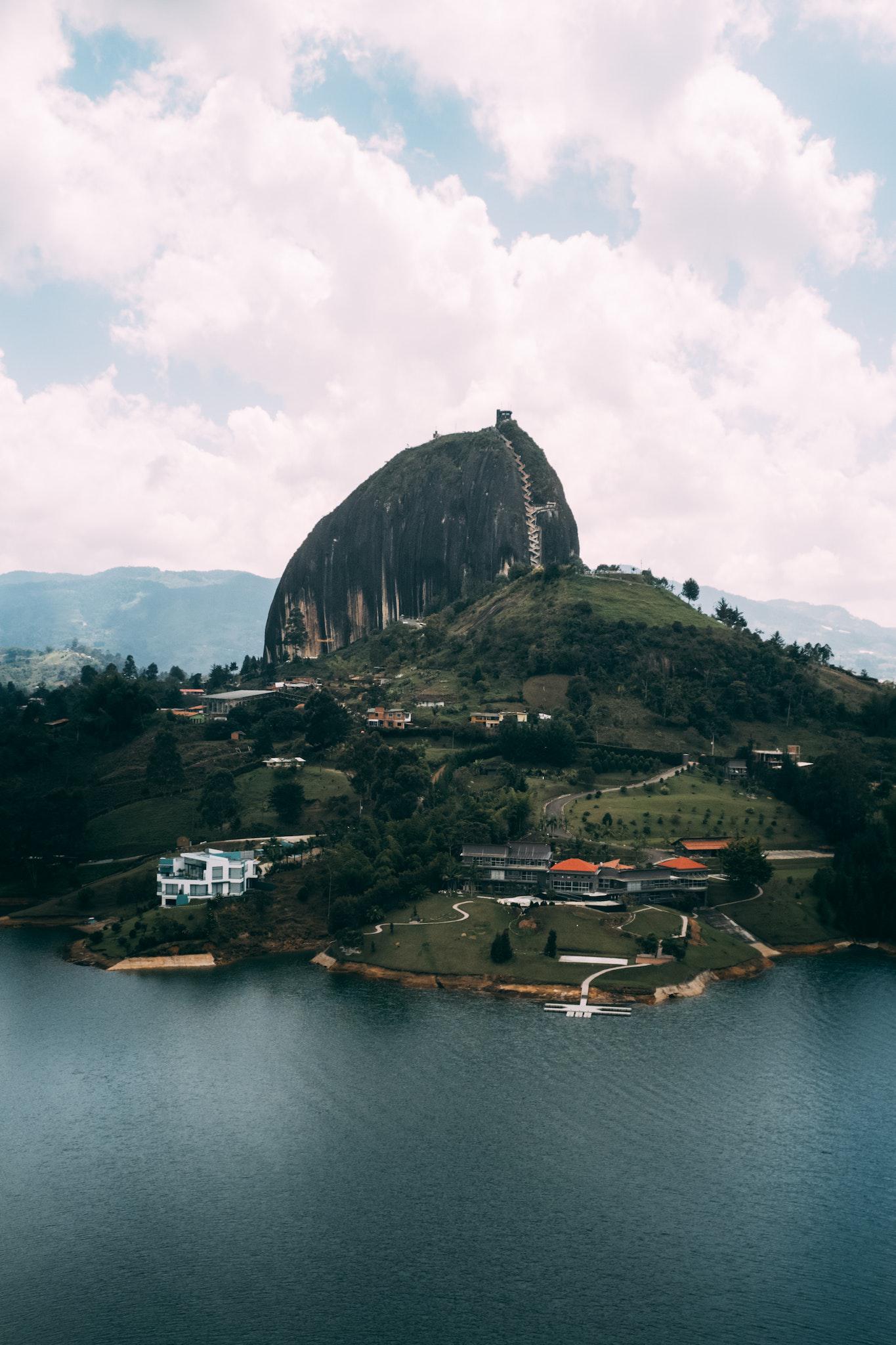 I’ve been writing professionally since before Steve Jobs unveiled the first iPhone in 2007. I have a wealth of writing experience in B2B, B2C, the UFC and yes I know my ABCs.

One of my recent articles has been read by over 80,000 people. A radio campaign I wrote helped gain over $200,000 in new business. I have helped boost Globalization Partners´ premium gated content numbers by 145% in less than a year.

I never miss deadlines and I believe that work should be fun. So let’s talk and create something beautiful that we’re proud of.